Home / News & Media / Press Releases / How to Decide Which Type of Boom Lift is Best?

How to Decide Which Type of Boom Lift is Best?

An articulating or articulated boom lift also called a knuckle boom, or an up-and-over boom has sections that bend so it can go over obstacles. The sections can move independently so that workers can get to hard-to-reach places. They also have a tight turning radius to get into small spaces. This type of boom lift is perfect for trimming trees on rough or muddy terrain, which is why many people call it a cherry picker.

People and companies also use articulating boom lifts to fight fires, service overhead power or phone lines, and take care of a variety of maintenance and construction tasks. Many models have water cannons to make firefighting easier. Some have telescoping sections, and an extra jib can extend the platform an additional 6 feet in any direction. People call other boom lifts “spiders” because of their bug-like legs. These legs can support the boom lift even on steep hills or rough terrain. Many articulating boom lifts can fit through doorways so that people can use them inside buildings. 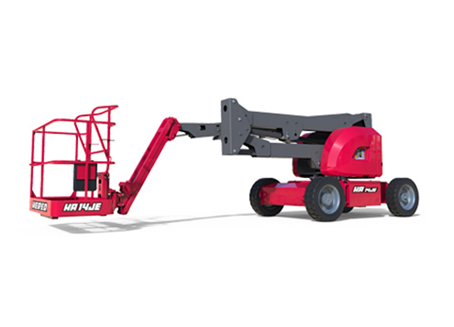 Telescoping or telescopic boom lifts, also called straight mast boom lifts or stick booms, extend out and up like telescopes instead of bending like articulating boom lifts. They need room to move, but they’re very stable. Hydraulics extend and retract the booms. The person on the platform can work the lift, so there’s no need for a second worker on the ground. Some taller models have a jib near the top similar to an articulating boom lift.

Telescoping boom lifts are the tallest types, reaching from 40 to 180 feet tall. Many models can extend to their full height in less than a minute, and their speed is adjustable. That way, you can slow your telescoping boom lift down if it rises too fast for your comfort. Weight capacities range from 500 to 1,100 pounds, and diesel or dual-fuel models are available.

Like articulating boom lifts, many telescoping boom lifts have a narrow base so that they can fit through doorways and other small spaces. They also have four-wheel drive and minimal tail swing so they can make tight turns and maneuver even in rough or muddy terrain. 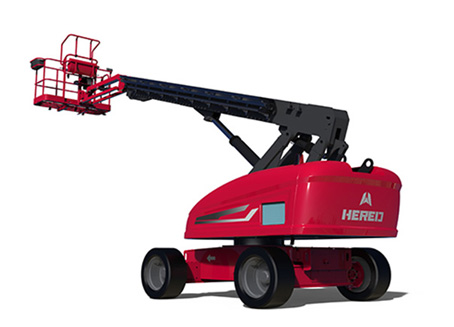 How to Decide Which Type of Boom Lift is Best?

Both types of boom lifts often have four-wheel drive, and either type would work well for many jobs. A telescoping boom lift offers the best combination of height and reach. BigRentz offers a range of boom lifts, including a 30-foot electric articulating boom lift with a narrow chassis that’s just 30 inches wide. It can lift 500 pounds, rotate 180 degrees, and reach out more than 20 feet. The battery’s charge lasts up to 370 hours.

Previous How to Choose an Articulating or Straight Boom Lift for Your Next Project?

Next What Are Scissor Lifts Usually Used For? 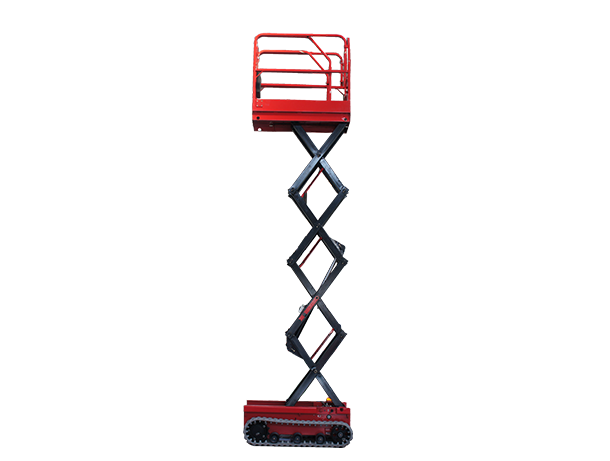 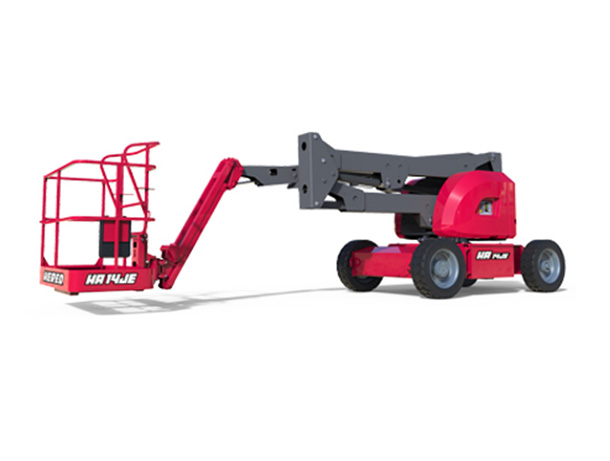 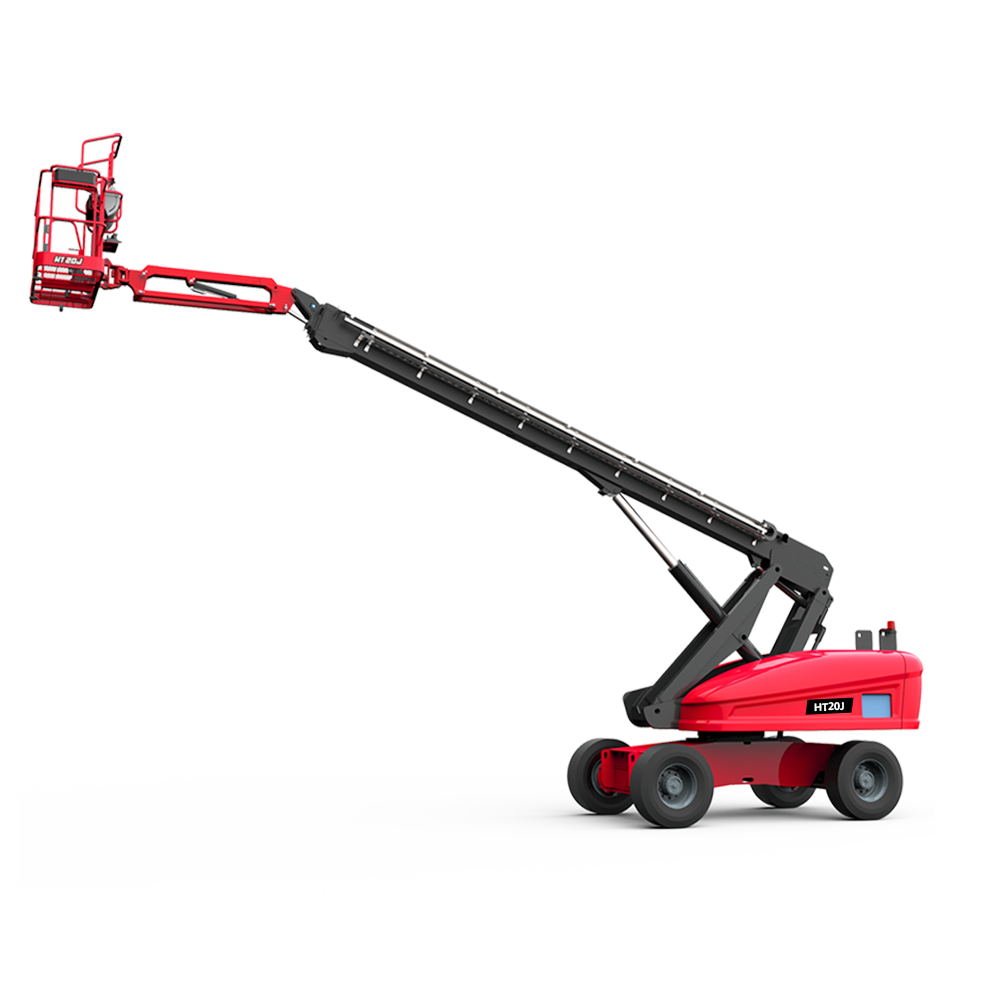